Why the vacuum should be done for AAC Blocks?

Before steam is often entered into the autoclave, the autoclave must be evacuated by reducing the pressure within the autoclave with the utilization of vacuum from the air pump or steam ejector.

Hereby the existent atmosphere within the autoclave is removed.

Air and hydrogen which are still present within the green cakes are scavenged from the autoclave by this self-formed saturated steam.

Why the vacuum should be done for AAC Blocks? 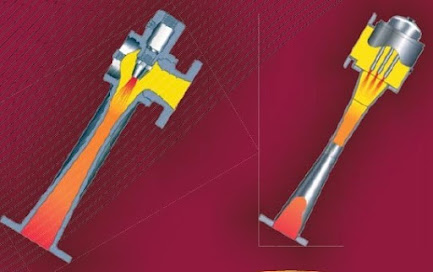 The vacuum is mandatory.

This will remove the entrapped air from autoclaves.

Otherwise, liquid steam marks are going to be visible after autoclaving.

Those blocks are sensitive and have a tendency to break easily. If it's not broken, please keep the separate stacking/drying for a couple of days.

If there's no vacuum, do the purging of steam.

Purging is nothing but the entry of steam from one side and the exit from other side.

By evacuation, the air is removed from the autoclave and the cakes.

This is done to achieve the uniform temperature distribution of the cake. 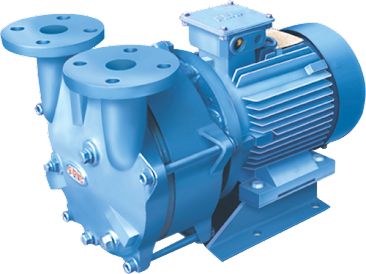 Common Mistake operators do between Evacuation and Rising of Autoclaves

Generally, operators switch off the Vacuum pump immediately after Evacuation.

Afterwards, they proceed for closing the Valve.

This is the common mistake noticed in most of the factories.

Make sure that the Valve (Vacuum) should be in closed condition before switching off the pump.

Otherwise it will suck the atmosphere air and our purpose of evacuation will not be met.

Popular posts from this blog

What is Aluminium Powder? Why it is used in AAC Plants?

February 28, 2021
Aluminium Metal powder or paste Aluminium powder, which is commonly used as a reaction agent in AAC Plants, is a fine granular powder made up of Aluminium Metal. Process of Manufacture: The aluminium powder is usually manufactured in many forms such as flaky particles, granulated powder (atomised aluminium) etc. There are different processes one can use for the production of aluminium powder. The metal is melted in furnaces, and the temperature is maintained around 720 to 760 C. Atomised Aluminium is produced by blasting the stream of molten Aluminium into small articles by air jet. For this purpose, an atomiser is employed which consists of a straight tube with lower end dipped in molten metal and upper end terminating as a little orifice. A jet of hot air under pressure is passed through armular opening near the top which impinges on a stream of molten Aluminium drawn by suction through the orifice. This results in the formation of small particles of Aluminium. Th
16 comments
Read more

What is AAC? What are the properties of AAC? How AAC blocks are produced?

March 06, 2021
Definition of AAC Blocks   AAC Blocks   A - Autoclaved A - Aerated C - Concrete   Autoclaved aerated concrete is a lightweight concrete containing uniformly distributed voids that is subjected to high-pressure steam curing.   Production of AAC Blocks   This is a light- weight building material produced by autoclaving a set mix of fine siliceous materials such as ground silica sand or flyash and the binders like Portland cement and lime. Lightness is achieved by incorporating a large proportion of closed microscopic pores in the slurry with the help of entraining or foaming agent. The basic raw materials are fine-ground sand or fly ash, cement, quicklime, anhydrite or gypsum, water, and aluminum  powder or paste as a rising component. A suitable mixture of these raw materials is poured into a mould, and the rising process starts due to the development of hydrogen gas formed by the reaction of aluminium in the alkaline suspension. After 20 to 40 minutes the maximum rising
38 comments
Read more

Srinivas Goud Chikati
This site is dedicated to AAC Plants across the Globe.